Maine Rx Card, Powered by United Networks of America is a Proud Partner of The Barbara Bush Children’s Hospital 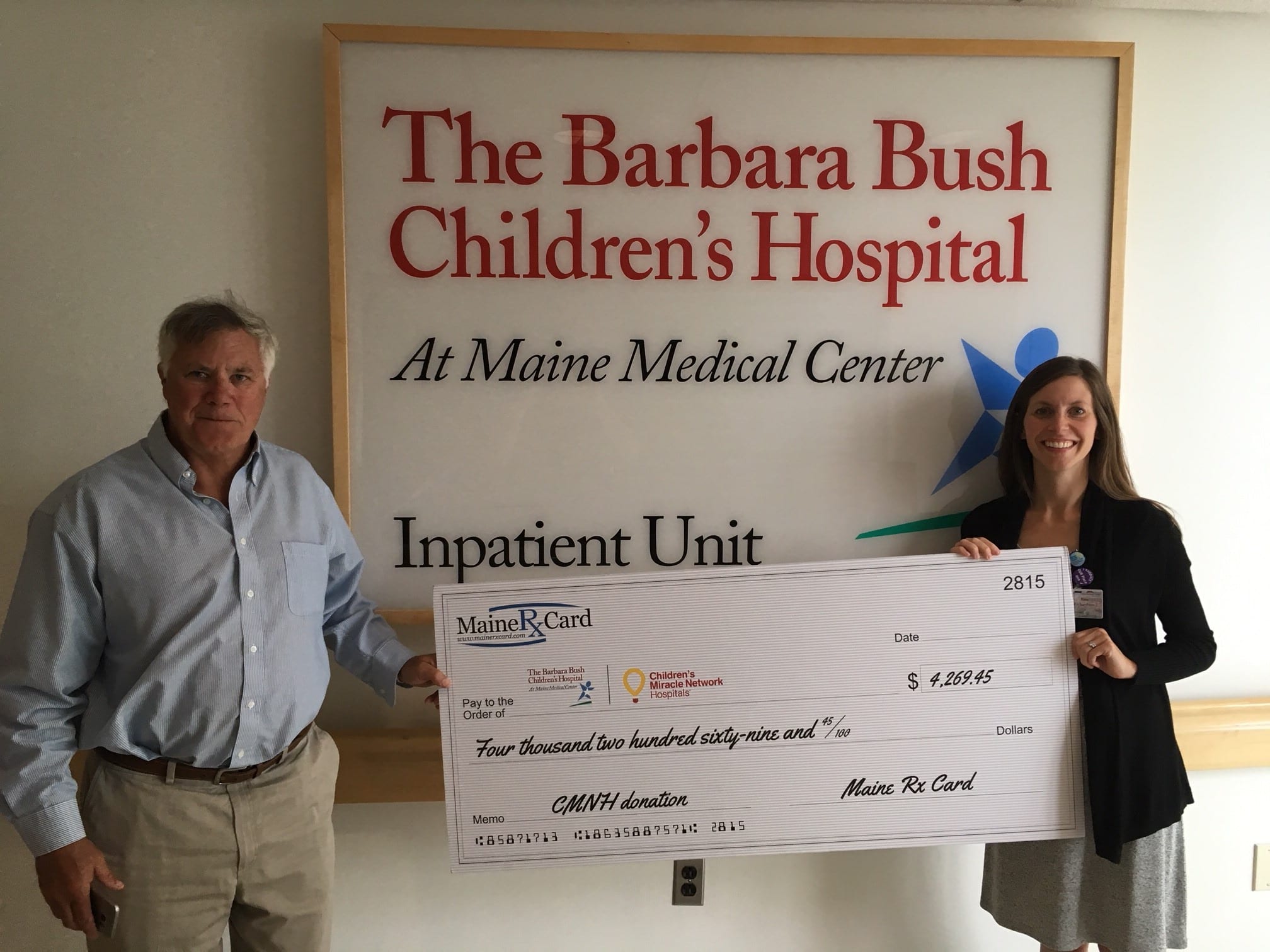 Members of the Maine Rx Card team recently visited the hospital for a tour and check presentation. We’re grateful for the continued support and look forward to growing this partnership in years to come!

The Maine Rx Card is a free, statewide prescription discount drug card that offers savings on both generic and brand medications.